Thank you for visiting my website !
If you did not find the information you are seeking, please Contact me directly.

With the advent of high-throughput DNA sequencing technologies, the research of efficient and proficient bioinformatic algorithms and methodologies became a critical element in many medical, evolutionary and environmental studies.

After studying biochemistry and molecular biology, I specialized in bioinformatics and computer sciences during my Master and PhD Theses. Since then, I continuously developed my research interests and skills towards the fields of environmental and evolutionary sciences.

My past projects spanned over a large area of environmental/medical applications with at their core the development of new bioinformatic algorithms, software, databases and analysis workflows.

Below is a short list of keywords summarizing the main subjects I studied during the past years:

Side A : Computer sciences

Side B : Environmental genomics 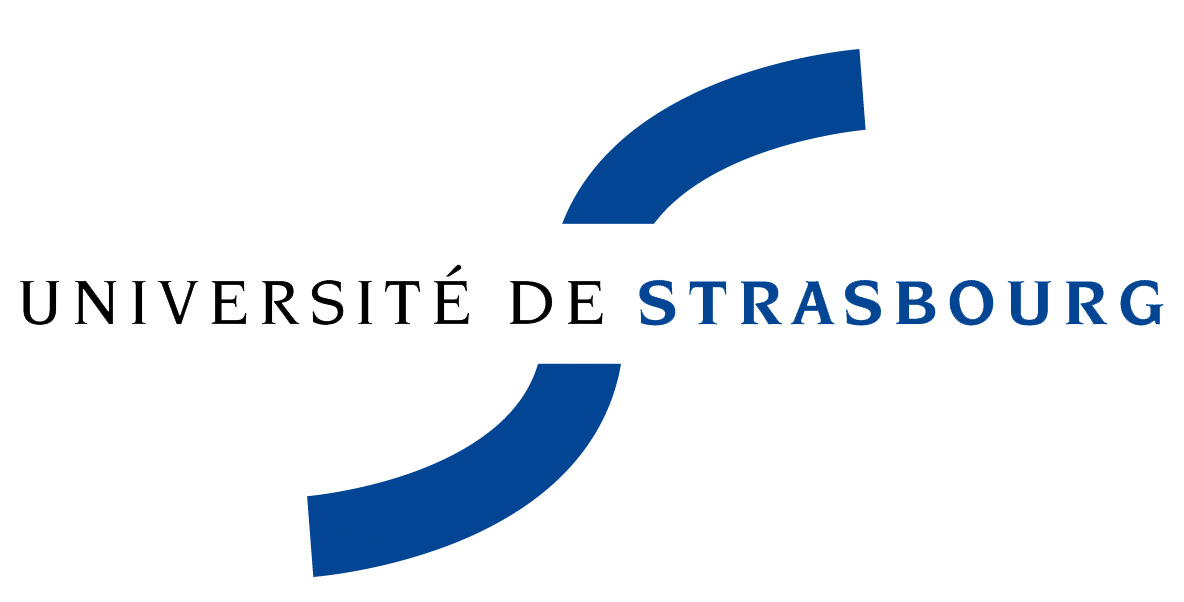 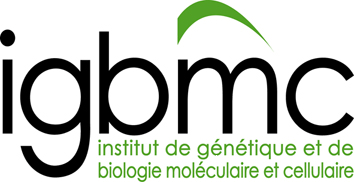 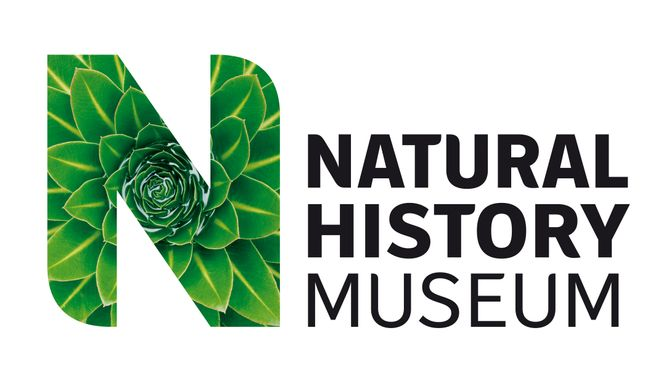 Axis 1 : « phylo-k-mers » for the classification of biological sequences

I study the analytical breakthrough offered by the "phylo-k-mers", an abbreviation for "phylogenetically informed substrings of length k".
Phylo-k-mer should not be confounded with classical k-mers extracted from real sequences (those correspond to the state of the sequences at the terminals). From a set of known reference sequences and a tree that represent their relationships, phylo-k-mers can be computed on the basis of models of evolution and algorithms of ancestral sequence reconstruction. Then, for a particular tree branch, it is possible to generate the set of k-mer that diverged from it and their associated probabilities.
There is (#states^k) possible k-mer for each reference alignment position and tree branch. Extended to all alignment positions and tree branches, computing phylo-k-mers rapidly becomes a challenging task, and leads to many open questions : how to choose the divergence points ? which algorithm should I use to explore this huge sequence space ? is the approach scalable to large tree and alignments ? how does it behave with sequencing error and alignment mistakes that would not fit the model of evolution ?
Still, as a first step it is possible to learn a large sequence space, the set of phylo-k-mers, from a relatively small reference dataset. Then, in a second step, classifiers can be developed to exploit phylo-k-mers in many applications, from taxonomic or functional classification of biological sequences, to the detection of evolutionary phenomena, for instance genome recombination. 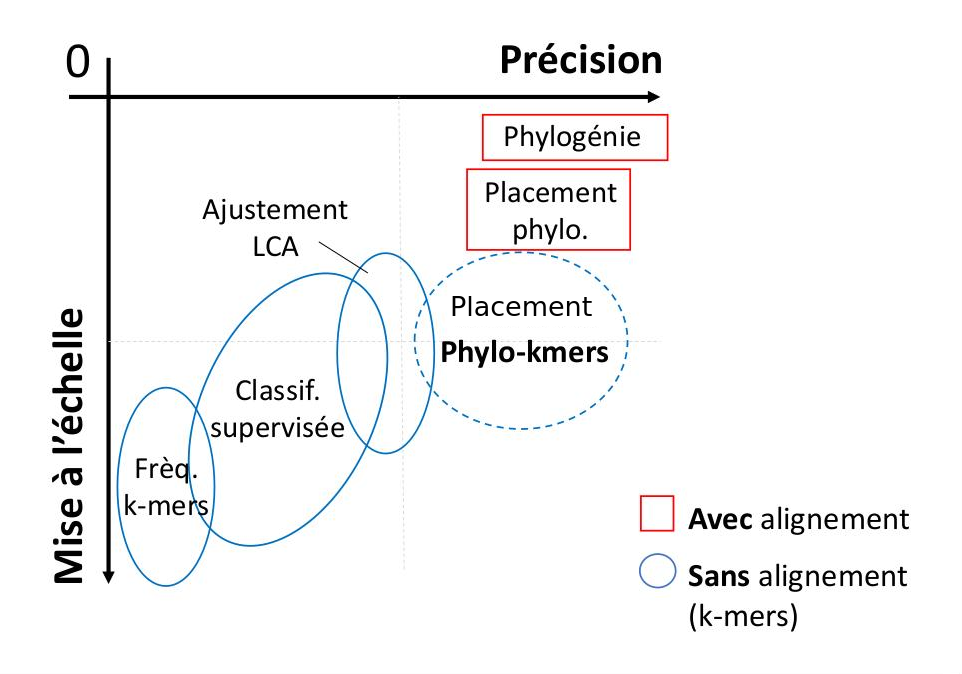 With this approach I developed RAPPAS, the first alignment-free algorithm of phylogenetic placement, (Linard et al, 2019) a task of sequence classification exploited in the critical process of taxonomic identification of metagenomic and metabarcoding sequences.

I was also involved in the development of SHERPAS (Scholz zt al, 2020), a tool designed for viral genome recombination detection. In both projects the classification phase demonstrated an acceleration of several orders of magnitude when compared to other available tools. This opened new possibilities for routine sequence-based taxonomic identification and diagnostics.

In collaboration with colleagues from classical phylogenetics, and exploring the theoretical relationships between the phylo-k-mer approach and machine learning techniques, I recently focused on applications in genome functional annotation.
Phylogenetic Placement occurred as a thriving research field over the past years, and in this context I got interested in means of benchmarking this classification process. This question lead me to develop PEWO, a platform for benchmarking placement tools. With this work, I try to alleviate the critical questions that arise between developers and end-users of phylogenetic placements : which placement algorithm and implementation best fits a particular input dataset ? Is their accuracy / computational resources trade-off adapted to a particular experimental design.

Today genome sequencing is a tool accessible to many research laboratories and new genomes are sequenced at an increasing rate. The evolutionary relationships of Orthology links homologous genes issued from a speciation event. Because ortholog genes tend to be more similar in their biological function than paralogs, inferring accurate orthology predictions is a fundamental step in genome annotation, gene function analysis and phylogenomics.
This inference is however a difficult task. Incomplete genomes, domain loss and gains, gene loss, horizontal transfers, and fast-paced divergence between genes and gene families are some phenomenon explaining why new inference approach are continuously developed by the research community. 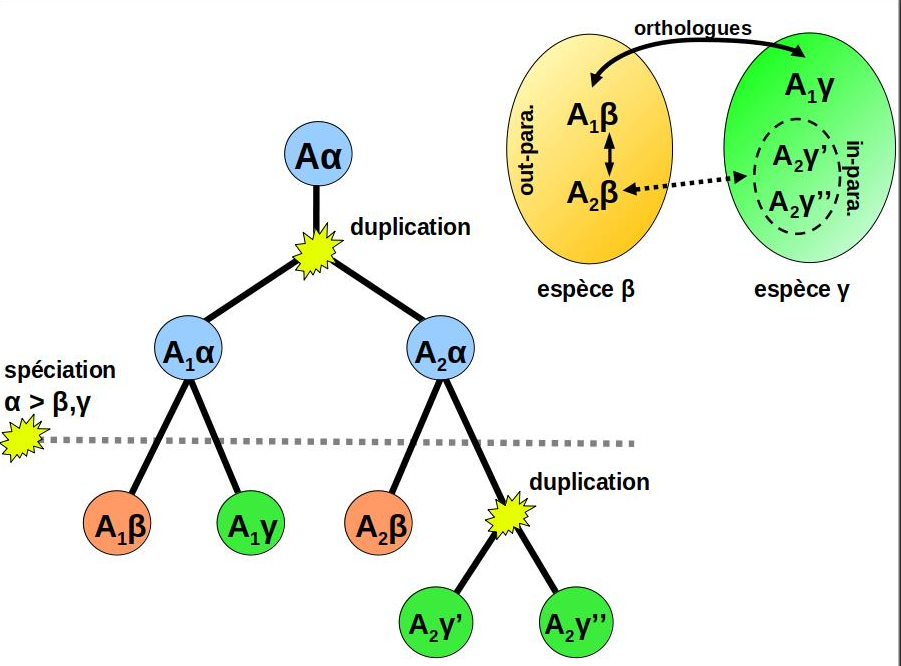 Graph-based orthology inference is generally considered as an interesting alternative to the more computationally-demanding phylogeny-based approaches (eg: species and gene tree inference + reconciliation). During my Phd, I developed Orthoinspector, an algorithm based on bi-partite graphs and design to infer orthologs relationships between the proteomes of two genomes. By extension, compiling every pairwise genome comparison for a set of genomes allow deducing orthologs between hundreds to thousands of complete genomes (Linard et al, 2011). Eight years and thousands of new complete genomes later, the Orthoinspector database still remains one of the largest online resource for pre-computed orthologs (Never et al, 2018).
The challenges of orthology lead me to join the Quest for Ortholog consortium. This workgroup aims to provide standards for the orthology community and maintains a benchmarking platform that evaluates the quality of new predictions.

More recently, I started to explore a link between the phylo-k-mer approach (axis 1) and one of the usage application of pre-computed orthology relationships: high-throughput and accurate classification of coding sequences into known gene families.

Beyond applied algorithms and software implementation, my research focuses on the methodological challenges encountered by the rapid development of environmental genomics. The success of an approach based on environmental DNA (eDNA), often means tight integration between every methodological steps, from sampling, DNA extraction, DNA sequencing, to bioinformatic analysis and data integration. Through international projects and consortiums, I specialized into the analysis of biological sequence sampled in different types of environments (soil, water, gut contents...). Not only am I interested in improving the generation of the DNA data itself, but I also aim for data integration with other features (ex: environmental or geographical parameters) and novel applications of data mining.

From a field point of view, I studied an alternative approach of eDNA sequencing, labeled "metagenome skimming" (Linard et al, 2016), as well as its more selective derivative, the approach of "mitochondrial mitogenomics" (Crampton-platt et al, 2016). These approaches are an alternative to metabarcoding when long taxonomic markers (> several kb), are seeked for poorly known ecosystems. As longer sequences generally means more phylogenetic signal, these approaches are an interesting basis for species-rich phylogenetic reconstruction, a critical step not only in systematics, but also for biodiversity studies where the completeness of reference database is essential.

These project made me participate in a large panel of thematics, including NGS protocols optimisation, arthropod systematics, biodiversity indices and the extraction of trophic interactions as well as microbial symbiotic interactions from gut contents. More recently, I focused on large-scale bioinformatic analysis of metabarcoding data and issues related to analysis reproducibility and scalability.

All together, tight interactions with researchers in Ecology, Evolution, Biodiversity and Conservation give me a vision encompassing every step of a research project based on eDNA. I aim to convert this expertise into the development of expert bioinformatics tools and pipelines that are adjusted to those applications.

See the DEDICATED PAGE
for a complete list of my scientific publications. 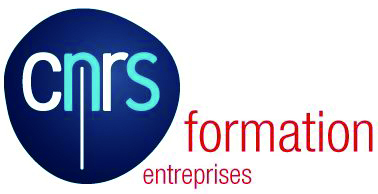 So far, I had the chance to give lecture and practical courses for 3 different universities (Strasbourg ; Imperial College London ; Montpellier), for more than 380 hours of effective teachings.

Depending on the subjects, those were given for Computer Science, Ecology/Environment, or Health/Agronomy or Earth Sciences departments. For simplification, I regroup these interventions under the following thematics:

In a world were scientific facts are regularly challenged, I am deeply convinced that scientific outreach and vulgarisation are critical subjects.
When time permits, I am participating to activities related to science vulgarisation in schools and in public events. Below is a non-exhaustive list of events in which I was or continue to be involved either to create new activities or give public talks. 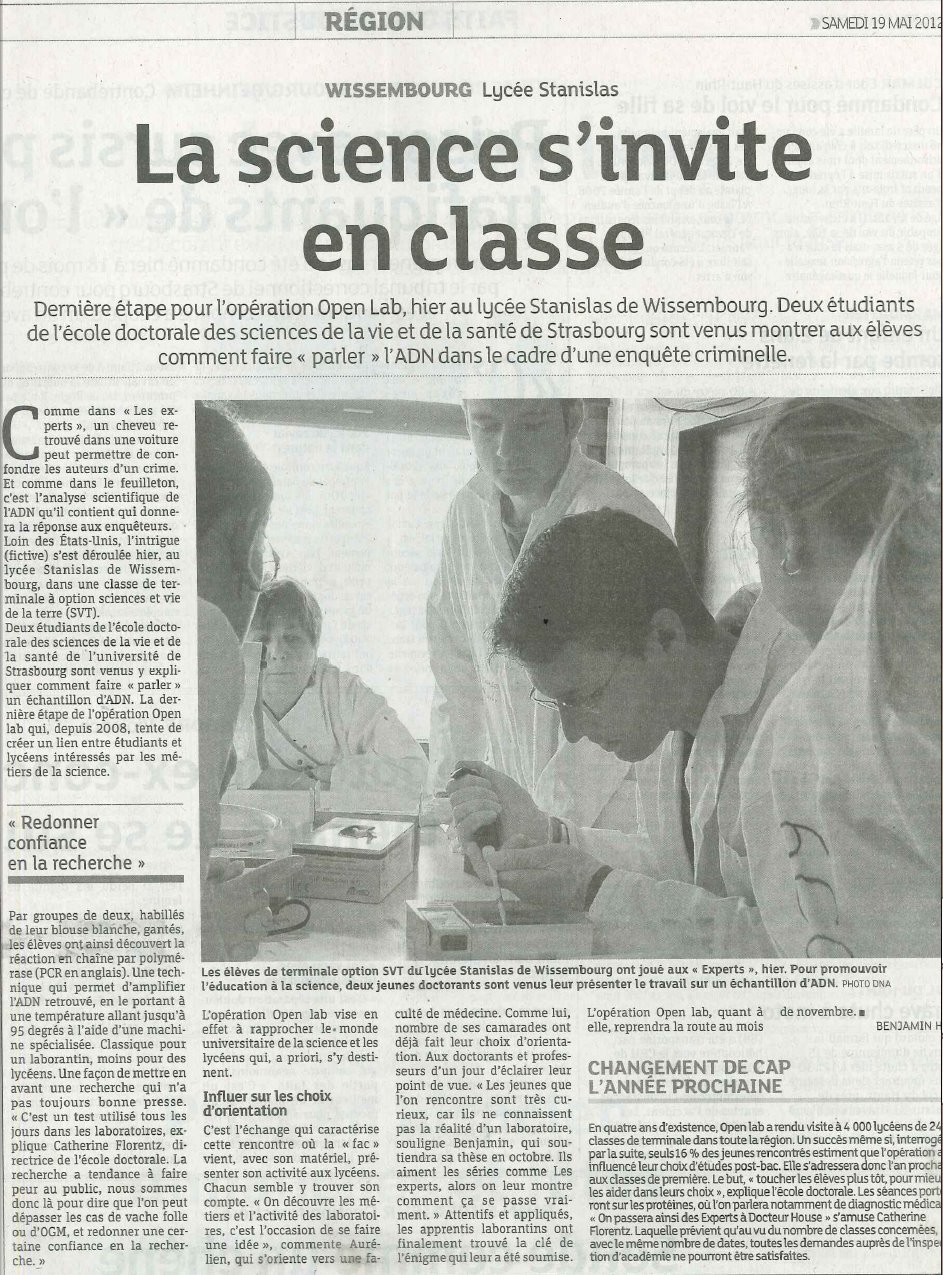 
For other inquiries : gmail